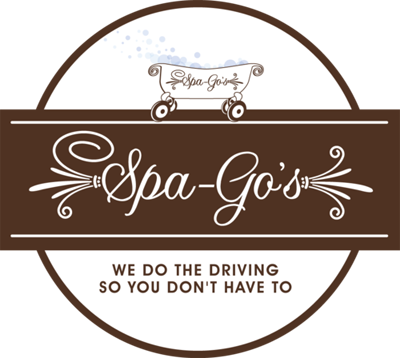 WHAT IS TAI CHI AND THE BENEFITS: I consider Tai Chi to be like Yoga but in a more dramatic in motion dance with many postures. Below is a great article articulating it much better than I could.

The health benefits of Tai Chi

This gentle form of exercise can help maintain strength, flexibility, and balance, and could be the perfect activity for the rest of your life.

Published: May, 2009 BY HARVARD WOMEN’S HEALTH

Tai chi is often described as "meditation in motion," but it might well be called "medication in motion." There is growing evidence that this mind-body practice, which originated in China as a martial art, has value in treating or preventing many health problems. And you can get started even if you are not in top shape or the best of health.

In this low-impact, slow-motion exercise, you go without pausing through a series of motions named for animal actions — for example, "white crane spreads its wings" — or martial arts moves, such as "box both ears." As you move, you breathe deeply and naturally, focusing your attention — as in some kinds of meditation — on your bodily sensations. Tai chi differs from other types of exercise in several respects. The movements are usually circular and never forced, the muscles are relaxed rather than tensed, the joints are not fully extended or bent, and connective tissues are not stretched. Tai chi can be easily adapted for anyone, from the most fit to people confined to wheelchairs or recovering from surgery. 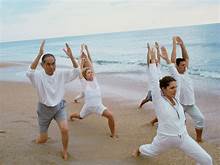 Check with your doctor. If you have a limiting musculoskeletal problem or medical condition — or if you take medications that can make you dizzy or lightheaded — check with your doctor before starting tai chi. Given its excellent safety record, chances are that you'll be encouraged to try it.

Dress comfortably. Choose loose-fitting clothes that don't restrict your range of motion. You can practice barefoot or in lightweight, comfortable, and flexible shoes. Tai chi shoes are available, but ones you find in your closet will probably work fine. You'll need shoes that won't slip and can provide enough support to help you balance but have soles thin enough to allow you to feel the ground. Running shoes, designed to propel you forward, are usually unsuitable.